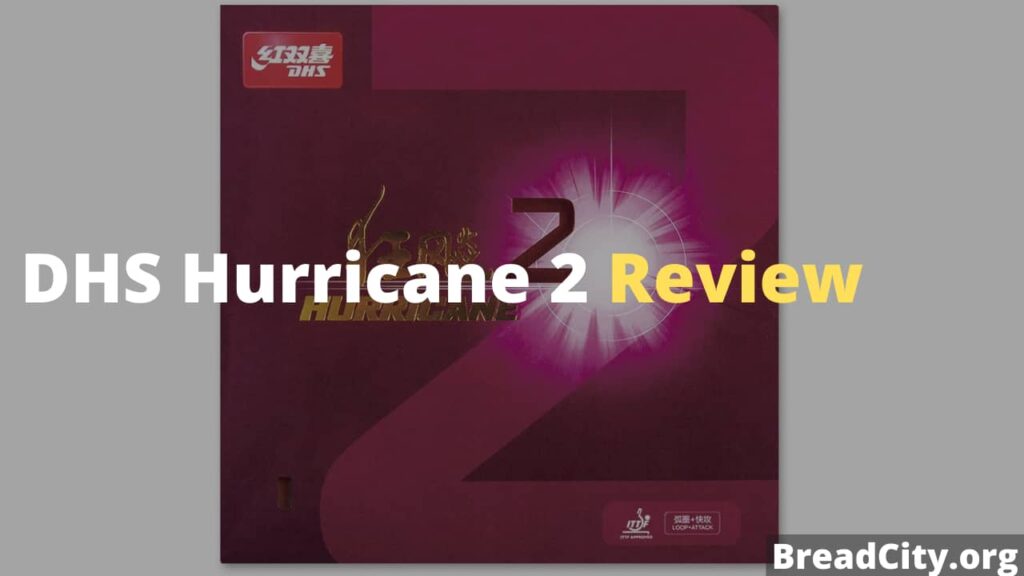 Are you someone that is looking for a rubber that provides you with amazing power alongside good spin and stable control? If yes then look for further for this is the rubber for you!

A few months ago I was looking for a rubber that would give more power and precision as my old one was pretty damaged and slow, that is when I came across the DHS Hurricane 2.

I read all the reviews and they were pretty positive and I was also pretty shocked when I realized that the price was only $25 per piece, I did not hesitate at all and bought the rubber.

A few months later I have to say that I do not regret this purchase at all. I am someone who likes focusing on strategic attacks when playing table tennis instead of being defensive and therefore I find this rubber to be perfect for me.

I always play close to mid-distance from the table when playing with this rubber as shots away from the table drive the ball straight into the net. This rubber is not for everyone, it is made for people who play with a variety of spinny shots such as topspin, backspin, spinny loops, etc.

The quick attack and drive from close to the table paired with the super low dwell time are the icing on top. As an offensive players smash shots are something I use in every single one of my games and this rubber shines when I do that, blocking your opponent’s loops is also pretty easy.

Keep in mind that it feels very weird to play with it initially but after a few hours of play you’ll break it and the feeling will get better and provide you with more control compared to just great speed that most powerful or offensive style rubbers have.

Also, you won’t need speed glue as most people should be playing close to the table especially when using an ALL-OFF rubber like this one.

Characteristics of this rubber:

PROS and CONS of the DHS Hurricane 2:

Now, let us take a deeper dive into the PROS and CONS and features of this rubber.

This rubber is known for its great speed and it deserves its fame. The power is pretty high and helps improve my attack strategy a lot. It is also pretty consistent with its play as long as you are consistent with your technique.

The speed helps a lot with my smash and kill shots as it’s pretty heavy and doesn’t give up on me, it delivers and gives me the result I want every time with great precision.

As I already mentioned above the spin on this rubber is pretty high and allows me to play with a variety of spin shots. Its looping abilities are also pretty great and deliver every time.

The spin might feel low-normal initially as you wouldn’t have broken into the rubber completely by that point but trust me when I say you will feel the high spin once you’ve been playing on this rubber for a month or so.

So if you have a competition coming up soon buy this rubber as soon as possible so you can break into it and use it to its full potential during your match. 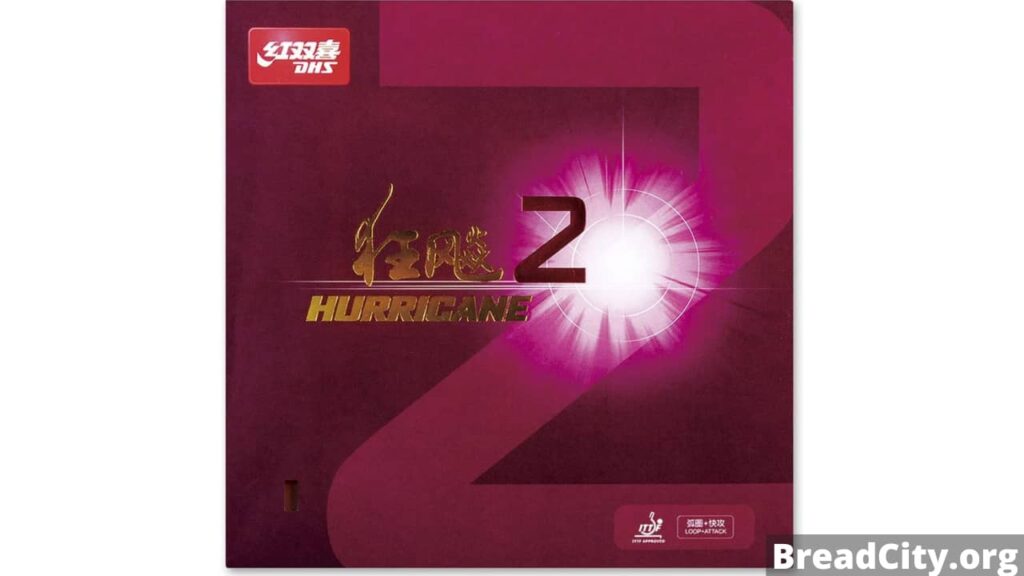 The control on this rubber is particularly amazing but it isn’t as bad, this makes sense as this is an offensive style ALL-OFF rubber, it is meant to be powerful and not controllable.

Still, I don’t feel like the control on this is bad, it is pretty stable and allows me to be precise almost every single time however I wouldn’t recommend you buy this rubber if you are a beginner you might have a pretty hard time controlling it, I would suggest you play with the Butterfly Tenergy 05 FX and get your technique down first.

The harder the rubber the more the power. I would give this rubber an 8.7/10 for its hardness, it is pretty hard and that is what contributes to its great speed.

There is however a downside to rubber being too hard that I will discuss when we talk about the cons. If you prefer a softer rubber I would recommend the Tenergy 64 FX.

We talked about the pros of this rubber and now it’s time to talk about the cons.

The first issue I have is that the sponge is too hard, sure this is what provides us with great power but it is what might cause the rubber to break easily and because I and most people play hard and fast matches on offensive style rubbers.

I sweat a lot during matches and I realized that whenever some of my sweat dripped onto the sticky surface of this rubber it loses its tackiness a little which can be quite annoying as no matter how good your technique is the results you want will always feel less than.

I already talked about the third issue before which is that the control isn’t as good with this rubber. I pair this with the DONIC Waldner Ultrasenso and it increases control as this blade is pretty light and better at defense.

FAQs about the DHS Hurricane 2:

Does this come in a pack of 2?

No, you have to buy two rubbers separately as the price for only one sheet is mentioned on Amazon. It will cost you $50 plus shipping charges.

Is this item durable?

The sticky surface on this rubber seems pretty durable but make sure to store it in a cool and dry place after every single match. Be careful to not hit it against a concrete surface as the hardness on this rubber is pretty high which might lead to it cracking.

Is this good for beginners?

I wouldn’t recommend beginners using this rubber as it is pretty high speed and powerful, and beginners won’t be able to control the ball as well as they might on slower rubbers.

Would I recommend the DHS Hurricane 2 Rubber Sheet?

This is a pretty durable high speed and powerful rubber and has good value for money. It is good at most offensive shots and isn’t that bad on BH shots either.

Just be sure that you play close to or mid-distance from the table. So to answer the question, yes, I would recommend this table to everyone.

In this article, I reviewed the DHS Hurricane 2 Rubber Sheet. Writing this review took me a lot of time and money and therefore I would appreciate it if you could share it with your friends and family. Feel free to comment on any of your doubts and queries down below. Thank you!